It is an extremely poetic story which also owes its success and a permanent place in the world of ballet repertoire thanks to the music of the composer – Pyotr Tchaikovsky. The music is closely related to the dance, full of lyricism, but also of drama, which result directly from the libretto. The story is told on the basis of the classic fairy tale by Charles Perrault (Sleeping Beauty) about Princess Aurora, who, thanks to the spells of the Evil Fairy, injured her finger and fell deeply asleep, and can only be awakened by a kiss of a beautiful prince who then will take her to be his wife. An important figure is also the good Lilac Fairy, who is the guardian spirit of the princess from birth to marriage with the prince, and in some way influences the heroes. The authors assumed that the ballet would be a pretext to show beautiful dance images and to present the dancers’ impressive stage skills. Extremely colorful performance moves the imagination of children and their parents in all over the world. 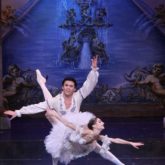 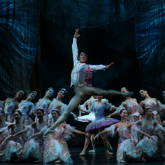 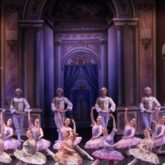 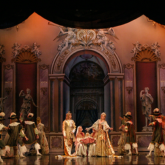 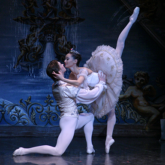 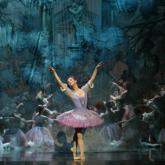 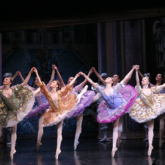 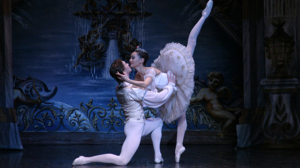