Named dazzling and breathtaking by ‘The New York Times’. The story it’s like a journey to dreamland. A little girl receives the Nutcracker as a gift, who in her dream becomes a prince from a fairy tale, and she becomes a princess. In individual scenes, the ballet performs characteristic dances: the Sugar Prophet’s Dance, Spanish Dance, Arabic Dance, Chinese Dance, Trepak, Pastoral Dance and the final Waltz of Flowers. In addition to the perfected choreography, the undoubted advantage is the music that makes up a wonderfully danced symphonic poem. From the first to the last part, he binds the subject into one content. Dazzling costumes add magic and give a true fairy-tale expression. The performance is a real treat for connoisseurs of ballet art, who value a high level of performance. 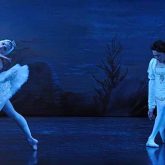 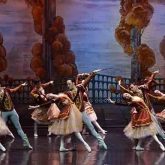 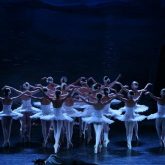 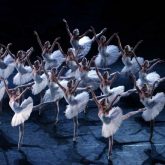 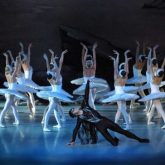 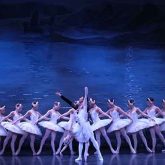 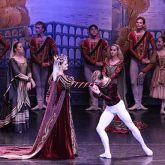